Where Past Meets Present: A Conversation on the Roots of anti-Semitism

Mount Holyoke has been the site of hateful acts of antisemitism yet we remain more determined than ever to challenge virulent attacks on our community. This dialogue between scholars of antisemitism and the history of Judeophobia will discuss the current challenges with understanding the roots of antisemitism, efforts to confront and combat hate throughout time and what we must do now to move to a deeper understanding of how we can work collectively to uproot the biases that permeate our national consciousness.

Mara Benjamin is Irene Kaplan Leiwant Professor of Jewish Studies and Chair of Jewish Studies at Mount Holyoke College Professor Benjamin’s research interests center on Jewish ideas and practices in the modern period. Benjamin’s most recent book, The Obligated Self: Maternal Subjectivity and Jewish Thought (Indiana University Press, 2018), investigates the religious dimensions of caring for young children in the context of Jewish thought and tradition. In this book, Benjamin argues that the physical and psychological work of caring for children presents theologically fruitful - but largely unexplored - terrain for feminists. Benjamin argues that child-rearing presents circumstances in which adults confront in vivo the critical theological, existential and ethical questions that lie at the heart of religious thought. Her theological reflection draws Jewish sources from the Talmud to modern philosophy into conversation with the experience of parental caregiving. By centering maternal subjectivity, Benjamin offers resources for transforming Jewish thought. Benjamin’s work on this book was supported by a Fellowship and a Summer Stipend from the National Endowment for the Humanities. The Obligated Self received the American Academy of Religion's 2019 Award for Excellence in the Study of Religion, Constructive-Reflective Studies, and was named as a finalist for the 2018 National Jewish Book Awards in the Women's Studies category.

Laura Arnold Leibman is Professor of English and Humanities at Reed College in Portland, Oregon. Her work focuses on religion and the daily lives of women and children in early America, and uses everyday objects to help bring their stories back to life. She is the author of Indian Converts (U Mass Press, 2008) and Messianism, Secrecy and Mysticism: A New Interpretation of Early American Jewish Life (Vallentine Mitchell, 2012), which won a National Jewish Book Award, a Jordan Schnitzer Book Award from the Association for Jewish Studies, and was selected as one of Choice’s Outstanding Academic Titles for 2013. Laura has been a visiting scholar at Oxford University, Utrecht University, the University of Panama, and the Leon Levy Foundation Professor of Jewish Material Culture at Bard Graduate Center. Known for her scholarship in Digital Humanities, she also served as the Academic Director for the award-winning multimedia public television series American Passages: A Literary Survey (2003). Laura, who earned her PhD from UCLA, is currently at work on a book that uses material culture to trace the history of members of a multiracial family who began their lives as slaves in the Caribbean and became some of the wealthiest Jews in New York.

Paola Tartakoff studies the social and cultural history of Jews and Christians in medieval and early modern Europe. She is particularly interested in conversion to and from Judaism, the medieval and Spanish inquisitions, and ritual murder accusations. Her first book was based on archival research conducted in Catalonia, Aragon, and Valencia. Her current work explores Western Europe and the Mediterranean more broadly. 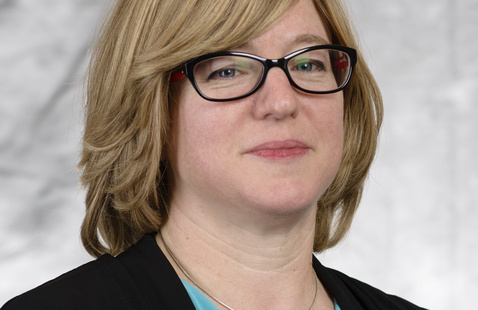 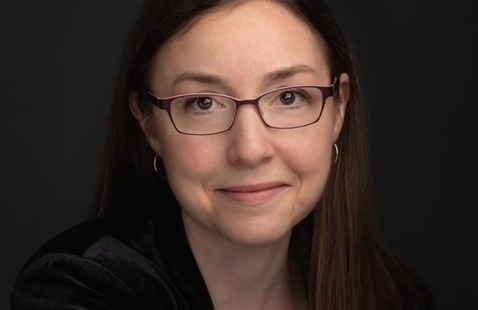 Chair and Professor of History and Jewish Studies, Rutgers School of Arts and Sciences

Register and join by Zoom.