DEI Lunch and Learn: “I am not a ceremonial symbol, I am an activist”: The Radical Feminist Legacy of Coretta Scott King and the LGBTQ Rights Movement 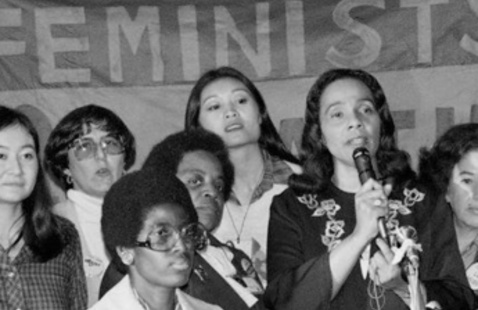 Each year, we hold a reflective space to gather and discuss the radical feminist legacy of Coretta Scott King who was often viewed as the partner to her husband, Dr. Martin Luther King Jr. but rarely known for her own activism. In her own words, she once stated, “I decided I would not go around collecting awards…I am not a ceremonial symbol, I am an activist.” For this lunch and learn, we invite audience participants to engage in dialogue around the radical feminist legacy of Coretta Scott King with a deep understanding of how she engaged in the civil and human rights movements including her staunch advocacy for the rights of Lesbian, Gay, Bisexual, Transgender, Queer (LGBTQ) people.