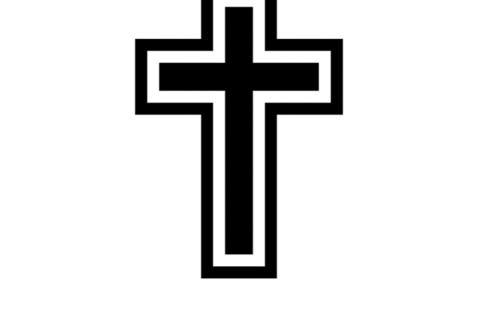 Known as the Feast of Theophany (appearance of God) in Orthodox churches, the Feast of Epiphany (appearance or manifestation) comes 12 days after Christmas and closes the Christmas season with a second festival of manifesting Jesus as the Son of God, the first being the Feast of the Nativity. The Western churches associate Epiphany with the journey of the Magi to the infant Jesus (Matthew 2:1-12), while the Orthodox churches look to the baptism of Jesus by John the Baptist in which the Holy Trinity was first revealed or appeared: the incarnate Son heard the voice of the Father and saw the Holy Spirit descending on him (Matthew 3:16-17). Those Orthodox churches which follow the New Calendar (see the link Religions, on the sub navigation bar) celebrate The Feast of Theophany on January 6, while the Orthodox Churches which follow the Old Calendar celebrate it on January 19. Some Western churches celebrate Epiphany on the Sunday after the first Saturday in January.