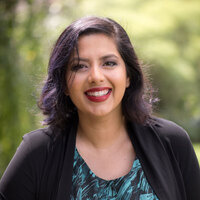 The Quran in the American Imagination

The Jane Freeman Crosthwaite Lecture on Religion in American Public Life by Zareena Grewal, Associate Professor of American Studies, Anthropology, and Religious Studies at Yale University. Grewal will discuss how the Quran became one of the most iconic objects in American debates about racial and religious tolerance. She asks whether or not the Quran is considered a “good book” like the Bible and other scriptures. Too often the Quran’s message is imagined as more violent, more sexist, and more intolerant. Tracking the Quran in the American imagination, she provides a window into today’s culture wars.