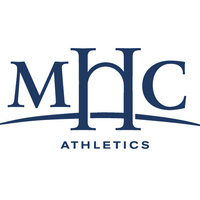 The College is dedicated to the NCAA Division III philosophy of making athletics an integral part of the educational experience and creating an opportunity for student-athletes to become well-rounded individuals. Emphasis on academic excellence is also a defining criterion for membership in the NEWMAC, which includes Babson College, Clark University, the United States Coast Guard Academy, MIT, Smith College, Springfield College, Wellesley College, Wheaton College and WPI in addition to Mount Holyoke.

Several of the College's varsity programs also compete in Seven Sisters Championships, which began in 1980 and include teams from Bryn Mawr College, Smith, Vassar College and Wellesley. 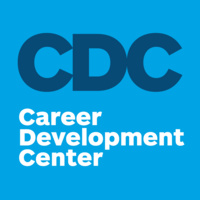 Leveraging your Athletic Experience :A...

Wondering how to identify or describe the leadership skills you’ve gained from your athletics experience? Come away from this workshop knowing the skills you...